Having a father that was so interested in electronics and computers when I was really young had its advantages.  I’ve had the opportunity to work with many systems that people aren’t even aware of today.  My father is the sole reason that I learned so much about computers, and had the ability to use such a diverse group of computers.

This was my very first computer, a Commodore PET 2001 Series.  It looked exactly like this, complete with the internal cassette tape drive and the little chicklet keyboard.  Back in 1982, when I was four years old, I remember typing in BASIC programs of my own and saving them on cassette tapes.  I also jumped over on my dad’s Apple ][ and used to PR#1 and LIST other BASIC programs to paper, and tried typing them in the PET (Little did I know the two BASIC’s weren’t exactly compatible).  My father also had games on cassette tapes in little manila envelopes that he took out and let me play.

Which leads me to my father’s Apple ][.  This is still one of my very favorite computer platforms.  The simplicity of the platform is still unmatched even today.  You inserted a disk in the drive and you flipped the power switch on.  Bingo.  Your program or game was up and running.  Thanks to several pirate groups around the nation, users with Apple ][ computers had the most applications and the most games available on any other platform.  I think my father still has this system in storage today.

Ah yes.  The great-great grandfather of all computers today.  An original IBM PC.  Actually, I used a PC/XT most of the time.  It had an Intel 8088 CPU that ran at a blazing 4.77 MHz (compared to several thousand today). This was before compatibles, and this was IBM’s answer to the Apple ][, which was still the major player.  In my opinion, games available for this computer still didn’t match the quality of Apple ][ games, and there certainly wasn’t as many of them.  Nonetheless, my knowledge gained on this computer right here I still use at work today.  Remember DOS?  Amazingly enough, Microsoft has kept excellent compatibility between systems over the years.  I would say that almost ALL software developed for this computer here in the early 80s will still run on Windows XP today.  You won’t get that with a Mac.

The remainder of these systems I have used myself, but don’t mean as much to me as the two up above.

I think about everyone had a Commodore 64?

Macintosh 512k.  Mine had a second external 3 1/2″ floppy drive as well.  What blew me away about the Macintosh is that the sound quality was so much better than anything else I ever heard.  This is still a system worthy of merit, unlike the bloated Macs running anything more than System 7.1.


A Wozniak Signature Edition Apple ][gs.  We still have this today.


And to start my “strange and unusual computers I’ve worked with list”, here’s a Commodore 128.  You could choose to make it run as a Commodore 64 to play your old software there, or as the full-featured 128.  The GUI available on this system was similar to that found in the Commodore AMIGA and the Apple ][gs Finder at the time.


Here’s a Kaypro “Luggable” Personal Computer (before there were laptops).  It ran MS-DOS 2.  About the only thing cool about the system was its size at the time, and that the keyboard folded up and latched so you had a big metal “box” you could lug with you if you needed a computer on the go.


Here’s my introduction to the world of CP/M.  It’s a Morrow Micro-Decision 2.  Ours looked identical to this one here, except it had a ADMS-1C terminal on top of it for output.  CP/M was a predecessor to DOS, and the commands were fairly similar.  I remember working with a program called “NewWord”, that looked almost exactly the same as Wordstar.


Here’s a cool little laptop complete with a 4×20 character LCD screen, internal micro-cassette drive (that could be removed to fit other accessories), and a thermal-transfer printer that used paper that you might get if you buy something at your local grocery store.  It’s an Epson HX-20.


Believe it or not, this one is still with us today.  It’s an Epson PX-8, and this little laptop, with a much wider screen than the HX-20 above, ran a full CP/M operating system.  This one also had an internal micro cassette drive.  Back in 1996, I used to have this computer under the seat of my 1978 Plymouth Volare to check my Packet E-Mail on the road.


These final two are really scary.  Here’s an IBM System 36 mainframe.  I remember working on this at South-Central Technical College.  In addition to this big tower, it had a huge external hard drive attached to it, 100MB I believe.


Here is a WANG Mainframe.  It was huge.  Very huge.  And this was just one part of it.  We had this out in our garage, and I think my mom probably wanted to kill my father for it.  There was a WANG Terminal on top of this unit, and next to THIS unit was an external hard drive subsystem, with a set of platters probably 16″ in diameter, and there was probably a stack of 6 of them each.  We also probably used enough electricity to light Manhattan in the process.

Those were my toys growing up. 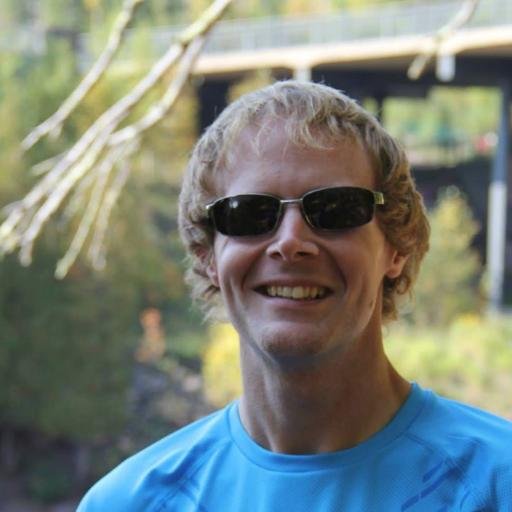 The current temperature in Faribault is 27.2°, and the wind is out of the south at 0 MPH.